ABOUT THE PORT FAIRY SLSC

The Club operated as the Port Fairy Swimming and Life Saving Club from about 1924.  Members patrolled the Southern beach which is enclosed by a vast natural rock barrier out to sea, thus protecting swimmers from the force of the Southern seas. This club was affiliated with Royal Life Saving Australia.

The Club was extremely active during the 1930s and competed in local and State Royal Lifesaving championships. However, between 1941 and 1946 it went into recess due to the war. When it became active again, the Eastern surf beach had become more popular, creating the need for regular patrols at this beach as well.

In 1950 a public meeting was called to consider reforming the Club at the Eastern beach with affiliation to Surf Life Saving Australia. The first meeting of the reformed Club took place in 1951. During the early years it received a lot of assistance from neighbouring Surf Life Saving clubs.

From humble buildings to store equipment in: a fibro-cement shed at the Southern beach in the 1930s, a section of the men's public dressing room at the Eastern beach from the early 1950s, an ex-army Nissen hut in the late 1950s, a Club building erected in 1963 through volunteer labour, including making of the concrete bricks that comprised the lower storey; the Club can now boast of a modern building constructed in 2000. It has splendid views of the patrolled beach and coastline, and contains state-of-the-art surf life saving equipment. In the early 1970s the Club was one of the first in the district to become proficient in the use of inflatable rescue boats. This equipment, combined with the dedication and vigilance of patrolling members, has reduced rescue response times to a minimum.

Although being a smaller Club it has participated at all levels of surf life saving competitions, and events. The Club has been successful in most areas of competition at international, Victorian and Australian titles, and of particular note, the Australian First Aid Titles in 1982, 1983 and 1985, and the Victorian Masters competitions.

Welcome to our Club. 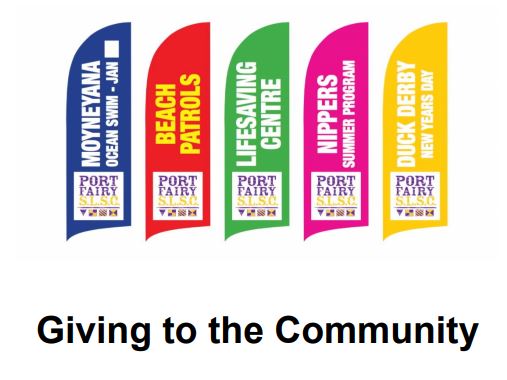 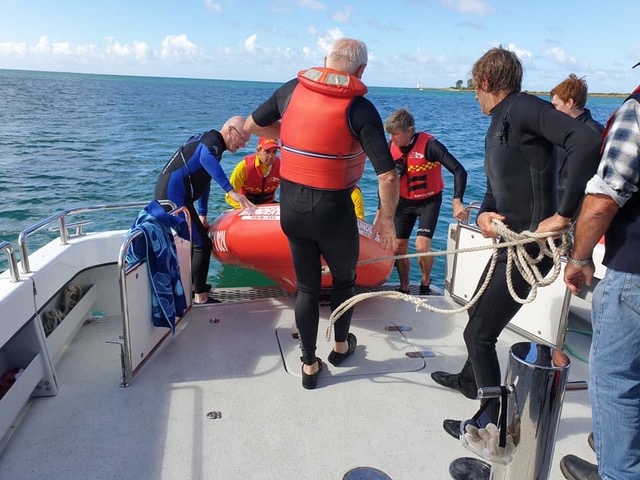 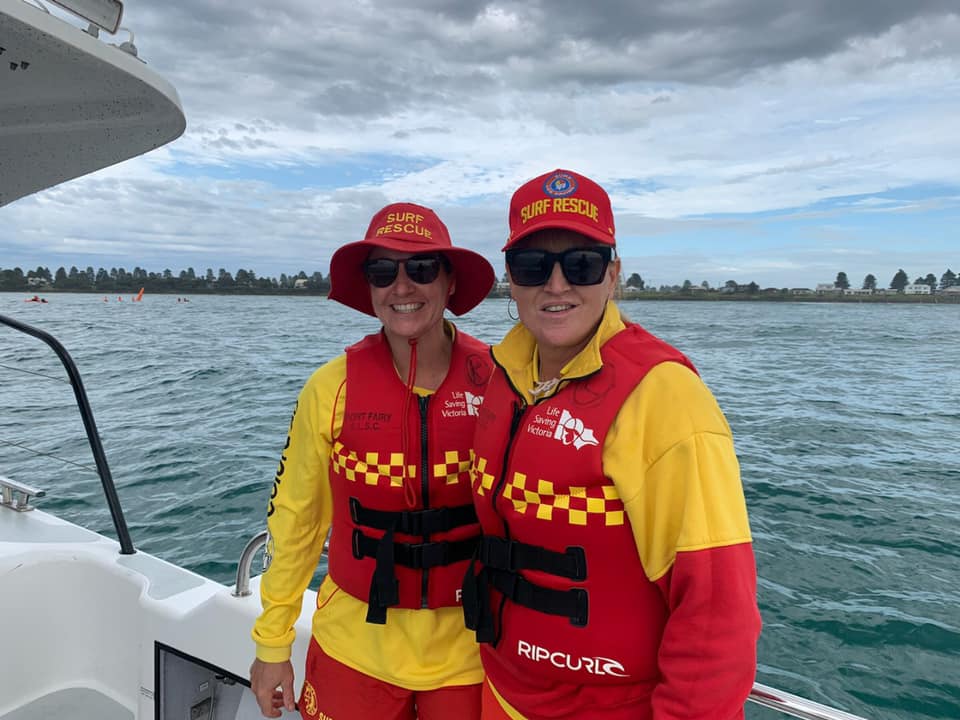 Board Meetings are held on the second Wednesday of each month, in the Education Centre at the Club.